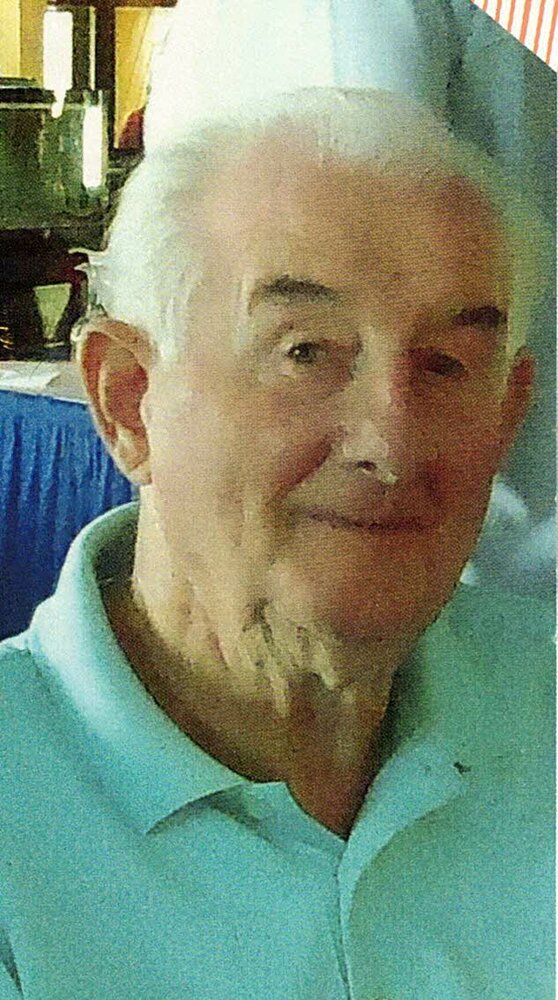 Please share a memory of Charles to include in a keepsake book for family and friends.
View Tribute Book

Charlie was born at St. Mary’s Hospital in Orange and was a lifelong resident of West Orange. He was a Mail Carrier for the United States Postal Service working out of East Orange. Mr. Rooney proudly served in the United States Army National Guard.  Charlie was a member of the West Orange Elks BPOE 1590, and was honored as Elk of the Year in 1979. He was an avid golfer, fisherman, and enjoyed a good game of shuffleboard.

Charlie was the beloved husband of 37 years of Regina Rooney (nee Pescatore). Devoted father of Mary Diane Considine and the late Barbara D’Elia. Cherished grandfather of John and his wife Krista, Louis and his wife Mercedes, and Melissa. Great grandfather of Louis III, and Hailey Rose. He is also survived by many nieces and nephews.

Share Your Memory of
Charles
Upload Your Memory View All Memories
Be the first to upload a memory!
Share A Memory