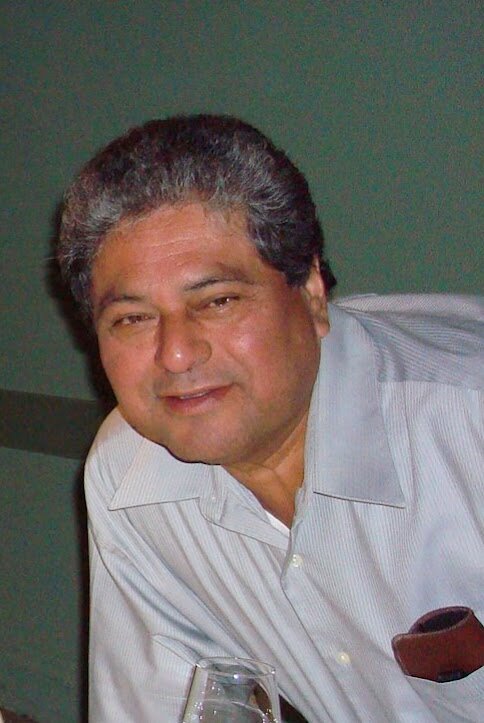 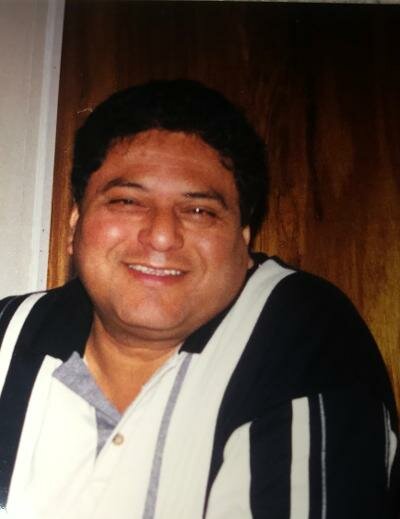 Please share a memory of Luis to include in a keepsake book for family and friends.
View Tribute Book

"Grandpa" Luis Virgilio Macancela, 74, passed away suddenly, yet peacefully on October 7, 2022, at his home in West Orange, N.J. He was surrounded by his loving and devoted wife Maria of 48 years and his daughter Sarah at the time. The family is grateful to West Orange First Responders for their help in a time of crisis.

Luis was born in Guayaquil, Ecuador on October 31, 1947 to Victor Macancela and Maria Luisa Velez. He was one of seven children. He was a merchant marine during his youth and traveled all over the world. He was a great and powerful swimmer. He immigrated to Newark, New Jersey where he met Maria and raised two children, Sarah and Alexander. He worked as a sheet metal worker for several years, took courses in computer science at Essex County College, went on to obtain his real estate license to sell real estate and finally, held a position as Housing Inspector for the City of Newark before he retired several years ago. He was generally a quiet man, enjoyed playing the lottery, reading the Star Ledger each day, watching CNN and Caso Cerrado. Although he often faced many personal struggles, he worked hard to ensure his family had a comfortable life, full of activities and memorable vacations.

Luis was predeceased by his son, Alex, taken too soon from the family at the young age of 19. In addition to his resilient wife, Maria, he leaves behind his daughter Sarah, his son-in-law  Robert whom he loved as a son, and his three grandchildren that he adored, brought him much joy and gave him many fist bumps: Alex, Michael and Maddie. He also leaves behind his beloved dog Lulu that ate nearly every meal alongside him and comforted him during his recent chronic illnesses and most challenging times.

Viewing will be held at Dangler Funeral Home , 340 Main Street in West Orange on Monday, October 10 from 4:00 to 7:00 pm. A funeral mass will be held at Our Lady of Lourdes Church, 1 Eagle Rock Ave.  in West Orange on Tuesday, October 11 at 10:00 am. Internment will follow at Holy Cross Cemetery in North Arlington, NJ where he will be buried with his son Alex. May God grant him peace at last.

Share Your Memory of
Luis
Upload Your Memory View All Memories
Be the first to upload a memory!
Share A Memory