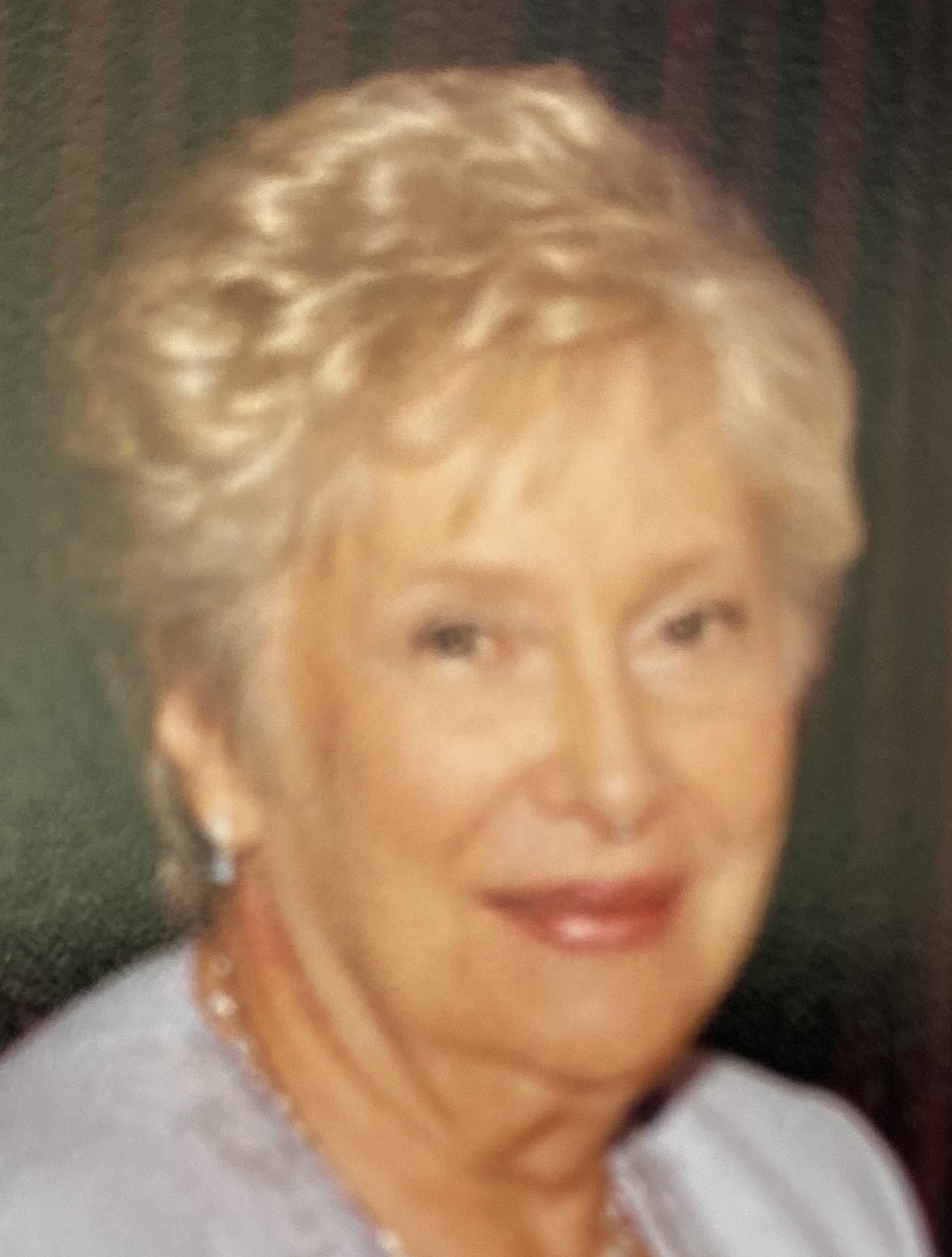 MARGARET A. DOLAN – Born July 14, 1925 at home in West Orange to Robert and Anna Jones entered eternal life on August 30, 2022. A lifelong resident of West Orange she was married to the late Matthew R. Dolan. She is survived by her children Susan Salganik of Oceanside, CA, Timothy of West Orange, Jeffrey (Ellen) of Chicago, IL and Matthew (Terri) of Livingston. She was predeceased by her son Stephen. She will be missed by her loving grandchildren Jennifer (Mike) Lapidow of Carlsbad, CA, Caitlin Dolan, Meghan (Eric) Pond, Brian (Marina) Dolan from Chicago, IL. Her three great grandchildren include Bailey and Payton Lapidow and Emmett Francis Pond. Margaret was a 1943 graduate of West Orange High School and retired from Montclair Community Hospital where she was an admissions coordinator.

Funeral and burial arrangements in the Catholic tradition are private and will be handled by Dangler Funeral Home – West Orange. Internment will be at Gate of Haven Cemetery in East Hanover.

The family would like to thank the staff of Daughter’s of Israel Nursing Home in West Orange for the care and support Margaret received over the last four years.

Share Your Memory of
Margaret
Upload Your Memory View All Memories
Be the first to upload a memory!
Share A Memory