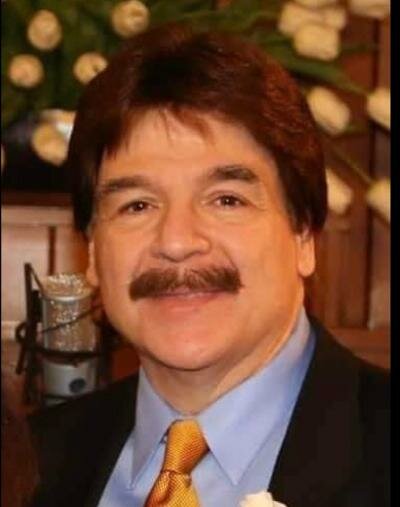 Please share a memory of Robert to include in a keepsake book for family and friends.
View Tribute Book

Robert Verzi of West Orange passed away at his home on August 24th. Robert was 65 yrs. old.

Robert was born and raised in Orange and later lived in Montclair and West Orange.

Robert was a West Orange Police Officer for 26 years where he retired as a Seargeant. He was also the president of the P.B.A. Local 25  for 6 years. He attended montclair state University where he received his degree in political science.

Robert  is preceded in death by his father, Anthony Verzi (big T), his mother, Dolores nee (Castaldo) and his brother Anthony (little T)

He leaves behind his wife, Eva, nee ( Calabrese). His sisters, Joanne Reffie, Lori Italiano, and Sandra Verzi. His nephew, Michael Bucca and his nieces, Jessica Italiano and Melissa Italiano.

Funeral services will be held at Dangler Funeral Home of West Orange on Tuesday August 30, 2022 from 4:00 to 8:00 PM. Condolences may be posted at www.danglerfuneralhome.com

Share Your Memory of
Robert
Upload Your Memory View All Memories
Be the first to upload a memory!
Share A Memory