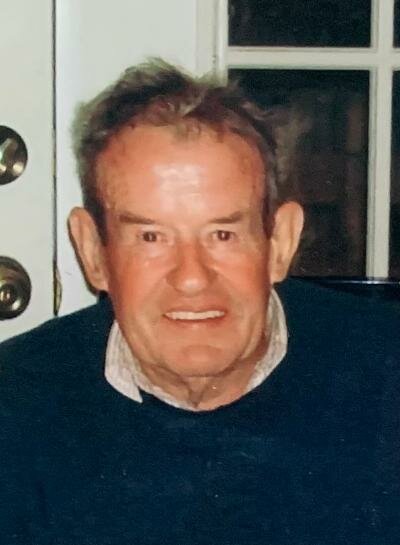 Please share a memory of John to include in a keepsake book for family and friends.
View Tribute Book

John was born in  Cloonfad, Tibohine, Co. Roscommon, Ireland. He immigrated to the United States, after stops in England and Wales, in 1959. Originally residing in Orange, New Jersey, he moved to West Orange in 1974. He was well known and respected in the West Orange community. He had an incredible work ethic and his backyard garden was his pride and joy. He was a great friend to all. He was employed by Bell Telephone for 32 years and was a member of many local organizations.

John was married for 59 years and is survived by his wife, Mary Sharkey (nee Carroll). Devoted father of John "Sean" Sharkey Jr., and his wife Elizabeth. Loving grandfather of Aislinn Sharkey. Cherished brother of Jean Armstrong and Helena Sharkey & her husband Alfred Sharkey. He is predeceased by his parents, Patrick and Catherine Sharkey. John is also predeceased by his sister, Kathleen Grady, and brother, Robert Sharkey.

Share Your Memory of
John
Upload Your Memory View All Memories
Be the first to upload a memory!
Share A Memory