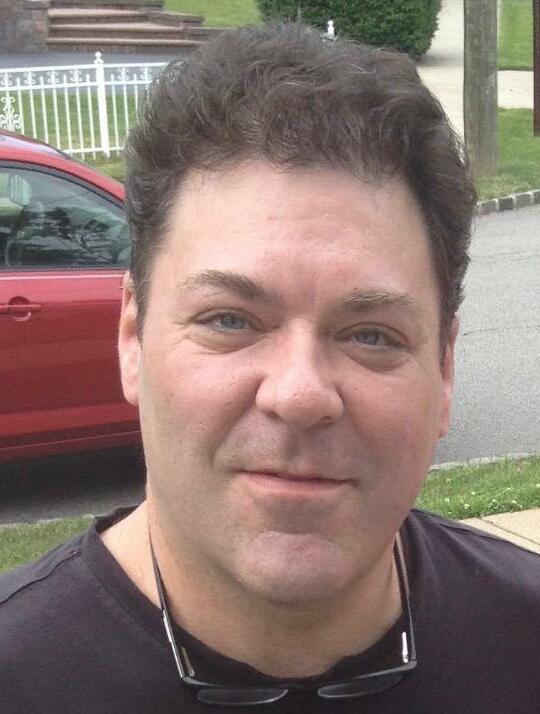 Please share a memory of Steven to include in a keepsake book for family and friends.
View Tribute Book

Steven V. Joyce was born on December 28, 1962 in Orange, NJ. He was the third of four children and grew up in West Orange, NJ. Steven passed away on April 22, 2022, in his home in Bloomfield, NJ with his dog Cherry by his side. His smile, warm nature, and sparkling blue eyes will be missed.

He attended Rutgers University and after graduation he pursed a career in television. He was a video tape operator and excelled in that position over the years. Subsequently in the 2009-2010 Primetime Emmy Award was awarded to Steven for Achievement in Outstanding Video Control at the Metropolitan Opera.

Steve had many interests. He enjoyed talking about politics, all music especially Todd Rundgren, cooking, photography and traveling the world with his wife.

His energy, sincerity, love, kindness, and ability to be accommodating to others will be missed.

There will be a private service in celebration of Steven’s life in June.

Share Your Memory of
Steven
Upload Your Memory View All Memories
Be the first to upload a memory!
Share A Memory