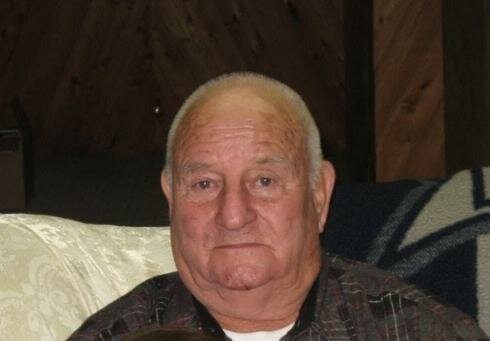 Please share a memory of Donald to include in a keepsake book for family and friends.
View Tribute Book

Visiting will be held on Wednesday, April 20, 2022 from 10:00 to 11:00 AM at The Dangler Funeral Home of West Orange, 340 Main St. Interment will follow at Gate of Heaven Cemetery in East Hanover. In lieu of flowers, donations may be made in his name to:  Alzheimer’s Association Greater New Jersey Chapter 400 Morris Ave. Suite 251 Denville, NJ 07834-1365. Letters of condolence may be posted at dangerlfuneralhome.com.

Donald was born in Pequannock, raised in Orange, and lived in West Orange, before moving to Barnegat. He worked for the Public works for the Township of West Orange. He was a member of the West Orange First Aid Squad, AFSME Union, West Orange Elks BPOE 1590, and was a Special Police Officer in West Orange.

Share Your Memory of
Donald
Upload Your Memory View All Memories
Be the first to upload a memory!
Share A Memory