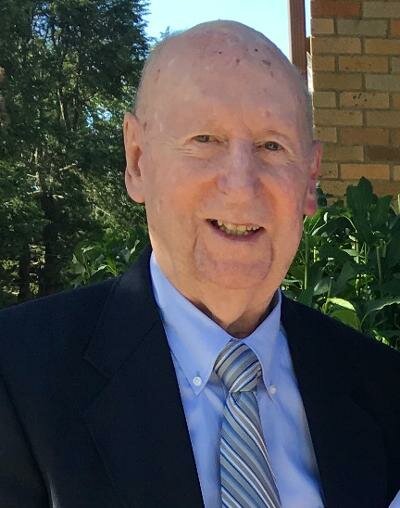 Please share a memory of Thomas to include in a keepsake book for family and friends.
View Tribute Book

Thomas J. Quigley, 89, of West Orange, NJ, passed away peacefully at home on Wednesday, December 29, 2021 surrounded by his loving family.

A Funeral Mass will be offered on Tuesday, January 4, 2022 at 11:00 AM at Our Lady of Lourdes Church, 1 Eagle Rock Ave. in West Orange. Interment with Military Honors will follow at Gate of Heaven Cemetery in East Hanover.

Tom was born in East Orange, New Jersey and lived his whole life in West Orange. He began work as a plumber with his father John before serving in the Korean War.  After returning from military service in 1953 he began working at Quigley’s Tavern.  Tom was proprietor of Quigley’s Tavern and returned to plumbing for Local 24 before retiring in 1997.

Before deployment to Korea he met Catherine McCormack at a going away party at Quigley’s Tavern.  They corresponded for 2 years while he served overseas and married Catherine on August 4th, 1955. They had for sons, John, Thomas, Robert and David.

Tom was an early member of the West Orange St. Patrick’s Day Parade Committee and was instrumental in, and proud of contributing to the success of the parades for many years.

Tom was the beloved husband of 66 years to Catherine, father to John, Thomas and his wife Eileen, Robert, David and his wife Leeann. Grandfather to Tara & her husband Owen Stewart, Conor and Katie. Great-Grandfather to Lyla & Ellie Stewart.

Share Your Memory of
Thomas
Upload Your Memory View All Memories
Be the first to upload a memory!
Share A Memory