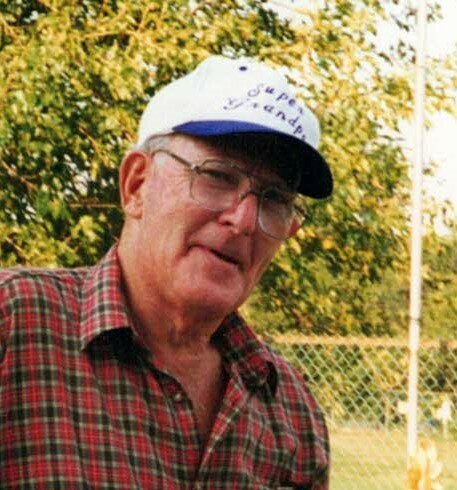 Obituary of Lawrence B. Filan

Please share a memory of Lawrence to include in a keepsake book for family and friends.
View Tribute Book

A Funeral Mass will be offered on Wednesday, September 8, 2021 at 10:00 AM at St. John’s church, 94 Ridge Street in Orange. Interment will follow at St. John’s Cemetery in Orange. In lieu of flowers, donations in Larry’s name may be made to:    St. Jude Children’s Research hospital, Memorial Giving, 501 St Jude Pl., Memphis, TN 38105 (stjude.org/memorial).

Lawrence was born in East Orange and was a lifelong resident of West Orange. After completing his schooling, he joined the NJ State Guard for 3 years. He was a Sergeant in Company A, 5th Battalion and preformed his job on weekends.  He worked as a service technician for General Electric Company in Bloomfield before retiring after 41 years. Mr. Filan proudly served in the United States Army National Guard. He was the former Vice President of the Renna House Association in West Orange, and he was an usher at St. John’s Church in Orange. He loved fishing, working on cars and spending time with his family.

Share Your Memory of
Lawrence
Upload Your Memory View All Memories
Be the first to upload a memory!
Share A Memory