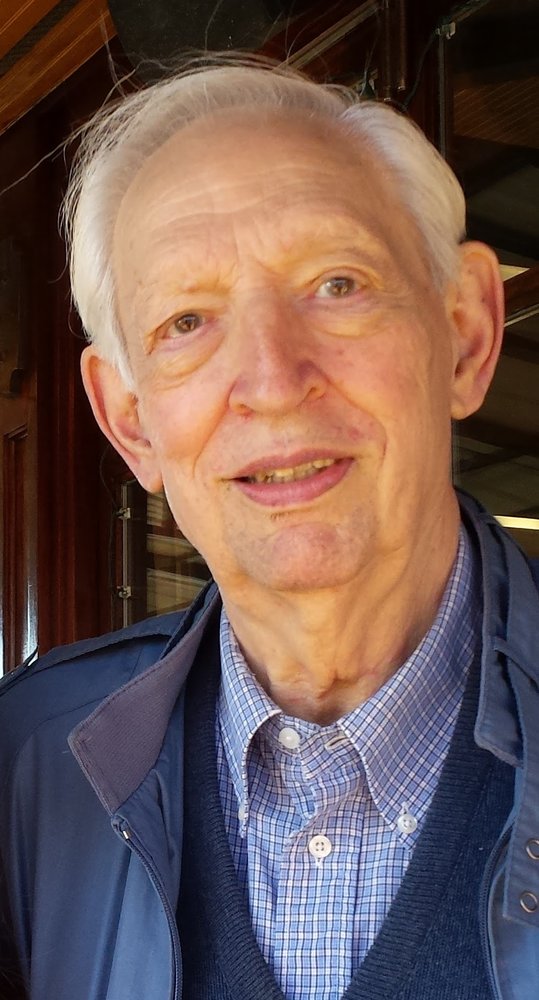 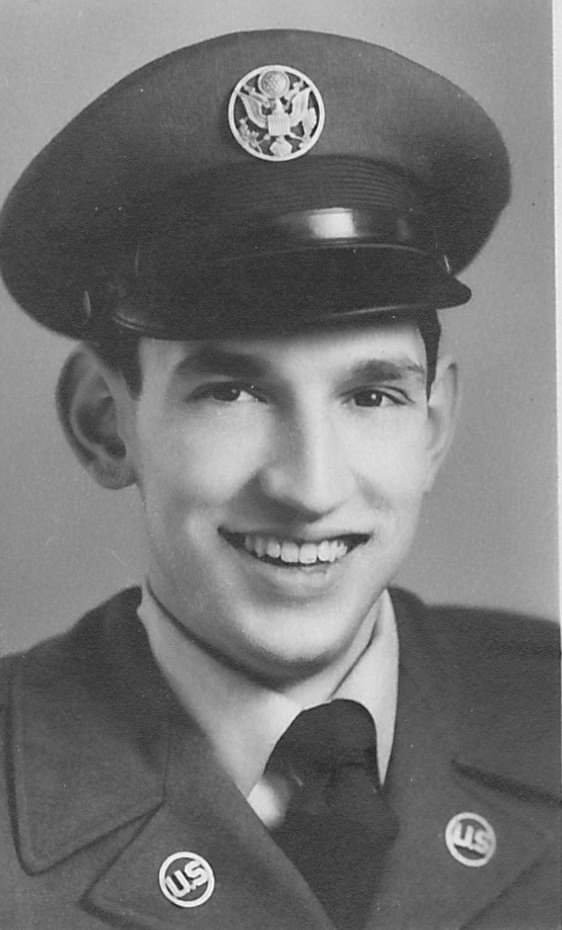 Please share a memory of Thomas to include in a keepsake book for family and friends.
View Tribute Book

Thomas was the loving husband of the late Rosemary Kuzik (nee) Miller and father to Catherine Kuzik-Fernandez and son-in-law Luis Fernandez; and son Paul Kuzik, daughter-in-law Shirley de Knegt, and granddaughter Anya Kuzik. He is also survived by many cousins, nieces and nephews.  Thomas also developed a special relationship with his neighbors at his apartment complex and was surrogate grandfather to their daughter.

Tom honorably served his country in the Air Force from 1952-1956. After serving he went to Seton Hall University and received his Bachelor of Arts in Education and taught history and English at the Essex County Vocational Technical Schools in Irvington and Newark, NJ for many years. He also received his Master of Arts in Educational Administration from Seton Hall University.

Tom and Rosemary married in 1960 until Rosemary's death in 2015.  His home was surrounded by pictures of his family and he often spoke of the adventures of Tom and Rosemary and how much they loved to entertain their family and friends and take their granddaughter to many of New Jersey's beautiful surroundings, Tom was an avid reader and enjoyed fictional and non-fictional history novels and murder mysteries.  He took particular interest in birds and wildlife and often talked of Great Swamp.  Classical music was his passion and often Beethoven could be heard in the house.  Seton Hall basketball and the St. Louis Cardinals were his favorite sports team and he always watched them when they were on TV. Tom's day was not complete without his daily Star Ledger and his instant cup of coffee.  He loved to tell stories and often reminisced about growing up in a large family on Joyce Street in West Orange.

He was a longtime member of the West Orange Elks #1590, a member of the NJ Audubon Society and honorary member of the Irish American Society of the Oranges. He is predeceased by eight brothers and sisters and his parents.  Interment will be private and a celebration of his life will be done at a later date.

Share Your Memory of
Thomas
Upload Your Memory View All Memories
Be the first to upload a memory!
Share A Memory