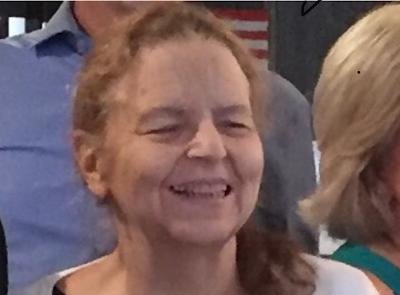 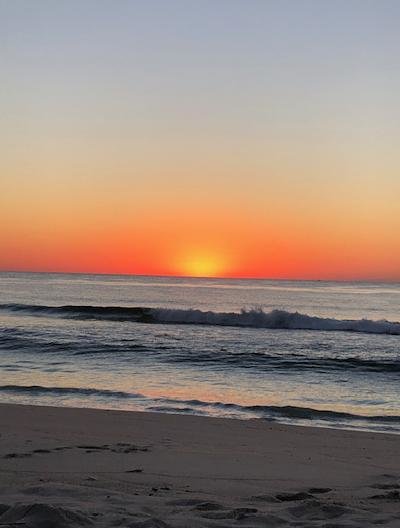 Please share a memory of Kathleen to include in a keepsake book for family and friends.
View Tribute Book

Kathleen was born in Orange, raised in Glen Ridge and lived in Manhattan, San Francisco and New Hampshire before moving to West Orange 12 years ago. She graduated from Caldwell College as an English Major, during which time she also was able to attend King’s College @ Cambridge University, UK for a semester.

Kath was a trailblazer for women in the 60’s, 70’s and 80’s in the corporate world before women were widely recognized. She worked for MetLife for many years, where she was responsible for corporate contributions and later worked for the American Ballet Theater as the Director of Corporate Contributions, where she worked with and met the owners of the Notchland Inn in Hart’s Location, New Hampshire, relocating to become the Assistant Innkeeper for the Inn.

Kath was the beloved daughter of the late John and Anne Harris. Loving sister of John Jr., Ellen Schoch and her husband Daniel, Joseph and his wife Lisa, Andrew and his wife Diane, and Nancy O’Reilly and her husband John. She is also survived by her cherished 6 nieces and nephews, and 1 great nephew, her dear Aunt JoEllen Brown, many cousins and friends.

Arrangements are private and are entrusted to The Dangler Funeral Home of West Orange, 340 Main Street. In lieu of flowers donations may be made to American Foundation for the Blind, 11 Penn Plaza, Suite 300, New York, NY 10001; American Diabetes Association, 2451 Crystal Drive, Suite 900, Arlington, VA 22202; National Kidney Foundation, kidney.org/donation, or the charity of your choice.

Share Your Memory of
Kathleen
Upload Your Memory View All Memories
Be the first to upload a memory!
Share A Memory