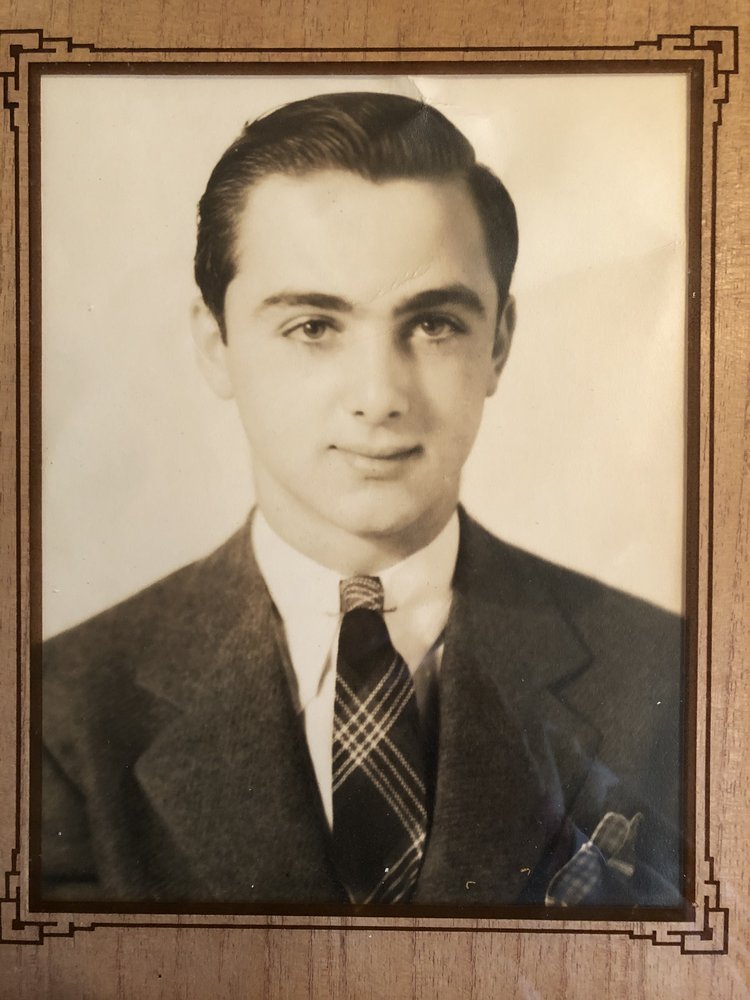 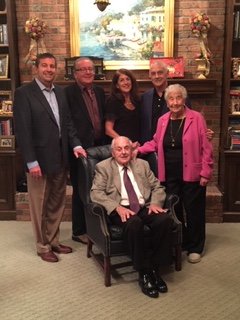 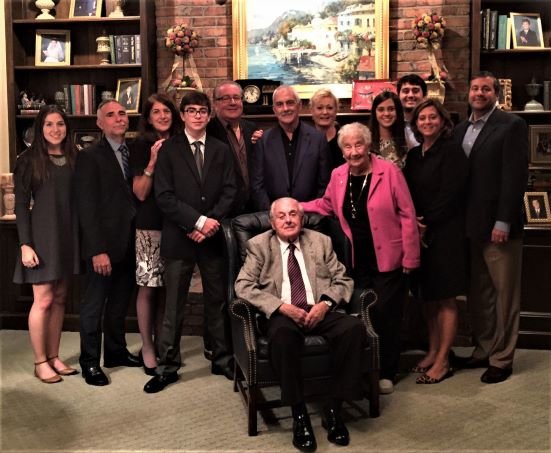 William Carnivale, 94, formerly of Livingston, NJ, passed away on Sunday, June 21, 2020 in Pittsburgh, PA. A funeral mass will be offered on Saturday, June 27, at 10 a.m. at St. Philomena’s Church in Livingston, with interment to follow at Gate of Heaven Cemetery, East Hanover, N.J.

Born October 12, 1925, in Union, NJ, William Carnivale spent much of his life in Livingston, NJ. After serving as a member of the Army Air Corps during World War II, William went on to complete undergraduate and graduate degrees at New York University’s Schools of Commerce and Business.

William married his beloved wife, Marion, on November 21, 1948, and in 1954 they moved to Livingston to raise their family.

After holding various financial management positions in the pharmaceutical and consumer products industries (including Controller for Ciba, Wilkinson Sword, Yardley, and Mennen), William went on to own and operate the New Town Pub in West Orange—where he was known as “Mr. Bill”—until he retired in 1997.

William also served as an usher at St. Philomena’s Church for many decades and coached the Livingston American Little League baseball program.

Predeceased by his beloved Marion and dear daughter Christine, William is survived by his loving children: Jeffrey of Whippany, NJ, Gregory and his wife, Sharon, of Florida, Scott and his wife, Mary Kristin, of Pittsburgh, and Lisa Del Turco and her husband, Paul of Livingston. He is also survived by his nine adoring grandchildren, and four great-grandchildren. In lieu of flowers, donations in William’s name may be made to the St. Philomena Parish, Extraordinary Repair Collection.

Share Your Memory of
William
Upload Your Memory View All Memories
Be the first to upload a memory!