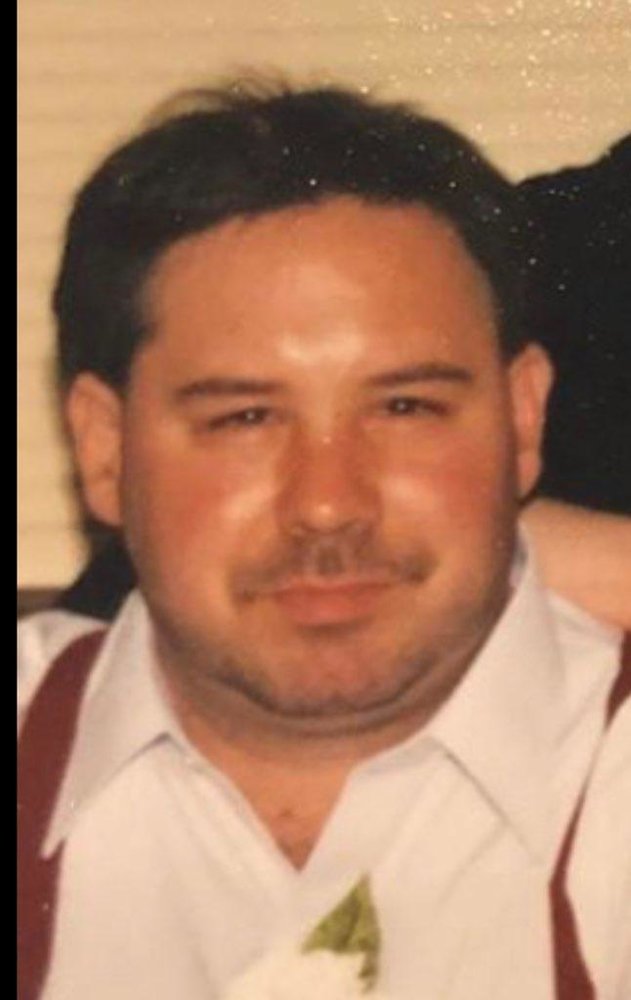 In his spare time throughout his life, Michael used his creativity to enjoy drawing, painting, framing old magazine covers, and collecting vinyl and CDs. Michael was a lifelong fan of the New York Yankees and used this to share his love of the game and all sports with his sons.

Michael enjoyed working on cars which gave him a 30 year career with STS Tire and Auto before he retired in 2016.

Michael is survived by his wife Cathy Ryan, sons Michael and Dylan, sister Lorraine Cornell, and his favorite dog, Boo. Michael was predeceased by his father and brothers Robert and John.

Due to the unforeseen circumstances in our world, future plans will be shared with friends and family at a later date.

Share Your Memory of
Michael
Upload Your Memory View All Memories
Be the first to upload a memory!
Share A Memory