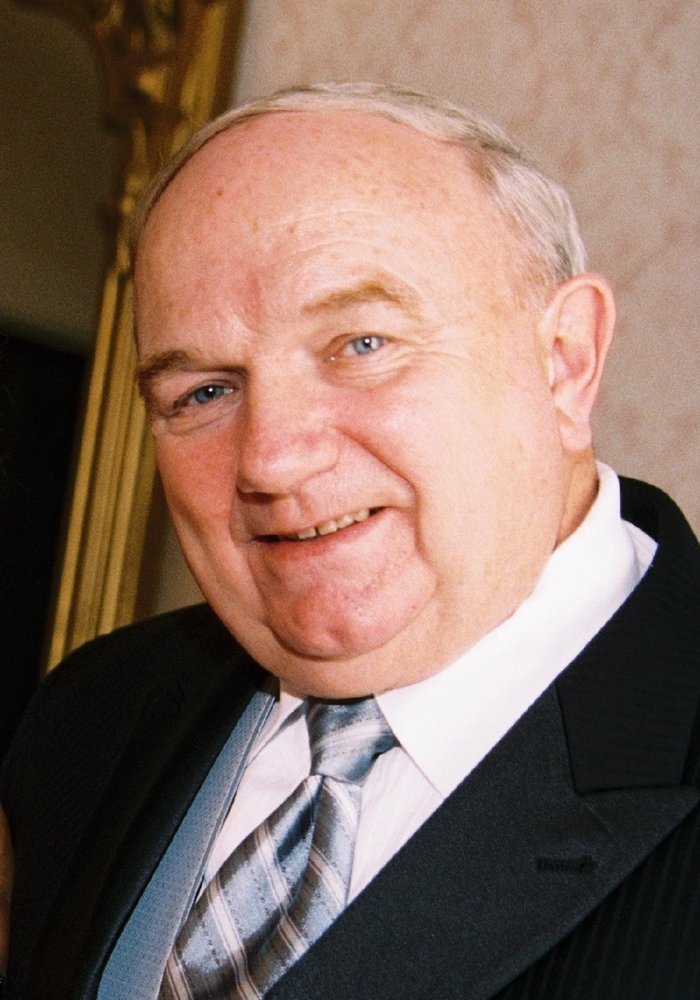 The world has lost a great man.  James Connelly Welsh passed away on March 21, 2020 at Overlook Hospital surrounded by his loving family.

Jim was born October 21, 1945 in Watertown, New York to the late Harold Welsh and Mary Connelly Welsh.  He was a graduate of St. Benedict’s Prep, Rutgers University, where he was a proud member of the Glove & Stick Fraternity, and Rutgers Law School.

In 1968, Jim married his high school sweetheart, Patricia Capasso, and began their life together in Hillside.  Jim had a successful career as an attorney.  After a few years, Jim opened his own law firm in Kearny, NJ. He served his community of Hillside in many capacities, as a Little League Coach, lecturer at Christ the King Church, and as an active member of the Knights of Columbus, the Elks, the Italian American Club, and Unico.  He also was a member of several bar associations.

His love of politics led him to be named prosecutor, and later town attorney for the town of Hillside.  He was elected to the Township Committee several times, and was selected as Mayor.  Jim was elected to the Union County Board of Freeholders, where he served as Vice Chairman, and Chairman.  Jim later became a New Jersey State Judge of Workman’s Compensation, and was chosen as supervising judge in Hudson County.  After retiring five years ago, Jim worked part time for The Brady, Brady & Reilly Firm, heading their Workman’s Comp. Department.

Most importantly, Jim was a devoted husband, father and grandfather.  His children meant the world to him.  His passion was spending summers at their home in Seaside Park, the month of February in Punta Cana, Dominican Republic, and cruising, most recently to Europe.

Jim is survived by his loving wife of 51 years, Patricia, his son Jeffrey (Elizabeth), and his daughter, Melissa (Brendan). He treasured his grandchildren, Brendan Welsh, Caitlin Welsh, Ashlyn Reilly, and Braeden Reilly. He is also survived by his brother, Harold (Kathleen), George (Joan), and a sister Sara Armitt.

Due to the recommended safety measures caused by the Coronavirus. Funeral Services will be privately arranged by The Dangler Funeral Home of West Orange, 340 Main St., West Orange, NJ 07052. Letters of condolence may be posted at danglerfuneralhome.com. In lieu of flowers, donations may be made in Jim’s name to; St. Jude Children’s Research hospital, 501 St Jude Pl., Memphis, TN 38105-9959

A Memorial Service will be scheduled at a future date to celebrate Jim’s life. Gone but not forgotten.

Services for James Welsh
There are no events scheduled. You can still show your support by planting a tree in memory of James Welsh.
Visit the Tribute Store
Share Your Memory of
James
Upload Your Memory View All Memories
Be the first to upload a memory!
Share A Memory
Plant a Tree