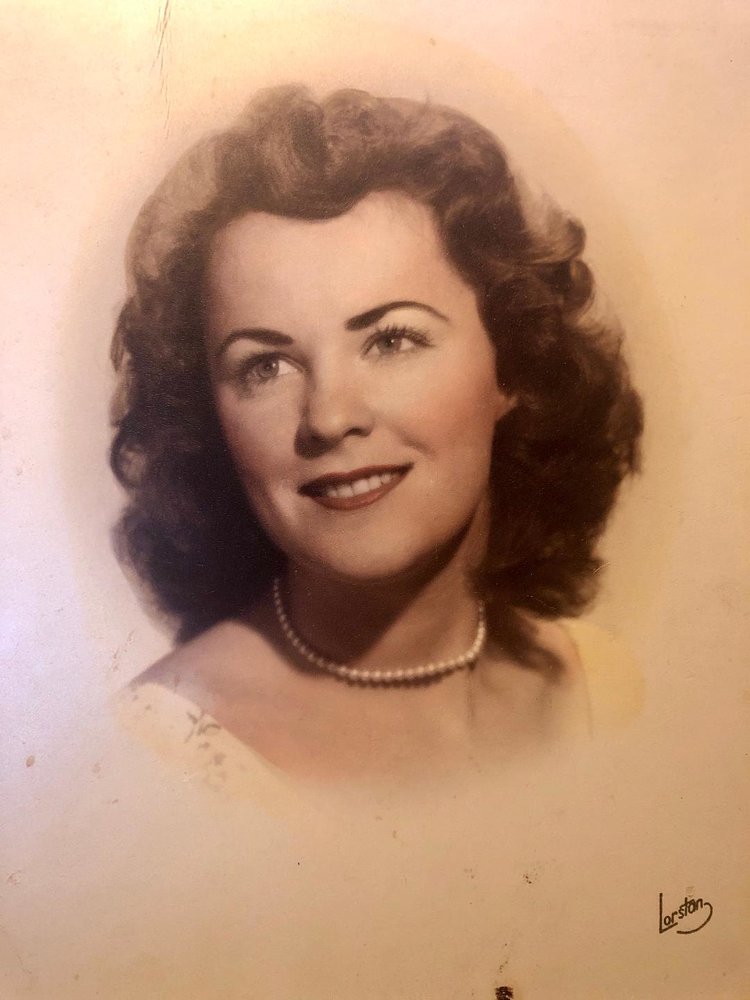 In the early morning hours of October 5th, 2019, Peggy Bradley left this world for Heaven, while holding the hand of her husband of sixty years, Bob Bradley.  She let go of his hand to grab the hand of God, and she will be missed forever. She was 81 years old.

Margaret Frances Bradley (nee O’Malley) was born in Orange NJ on April 15, 1938. Her parents, John P. O’Malley, Sr. and Catherine O’Malley (nee McPadden) raised her in West Orange NJ. Peggy graduated from West Orange High School in 1957. Peggy’s High School quote stated that she wanted to earn a “Mrs.” degree.  All she ever wanted was to be a wife and a mother, and for the past sixty years that is exactly what she was.

On September 19, 1959, she married Robert F. Bradley, who had come to the United States from Ireland in 1957. Together they raised five children and became grandparents to ten. She lived in West Orange NJ for most of her life, and moved to Mendham NJ in 2006. Peggy crocheted beautiful blankets when each of her grandchildren were born and then she crocheted blankets, in school colors, for them as they went off to college.

Peggy loved Irish music, dancing and singing. Her famous Irish Soda Bread and Chocolate Cream pie will be missed by many. She was an amazing friend to anyone who needed someone and she was like a sister to her lifelong friends.

Peggy was predeceased by her parents, John P. and Catherine O’Malley, her sister, Helen Thomas, her brother, Michael O’Malley, as well as many loving sisters and brothers in law.

A Funeral Mass will be offered on Saturday, October 12, 2019 at St. Joseph’s Church, 6 New Street in Mendham at 10:00 AM. Interment will follow at Gate of Heaven Cemetery in East Hanover. In lieu of flowers, donations in Peggy’s name may be sent to: Lupus Foundation of America 150 Morris Avenue #102 Springfield Township, NJ 07081.  Arrangements are entrusted to The Dangler Funeral Home of West Orange, 340 Main Street, West Orange, NJ 07052. Letters of condolence may be posted at danglerfuneralhome.com.