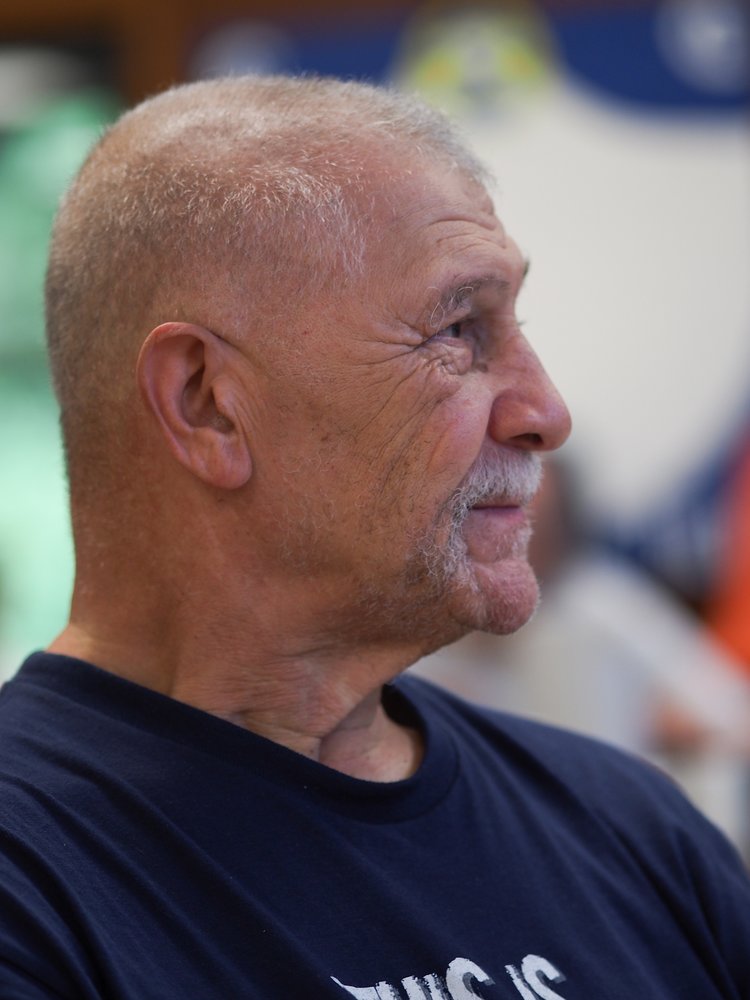 Noble was born in Herminie, Pennsylvania and currently resided in Newark.

Share Your Memory of
Noble
Upload Your Memory View All Memories
Be the first to upload a memory!