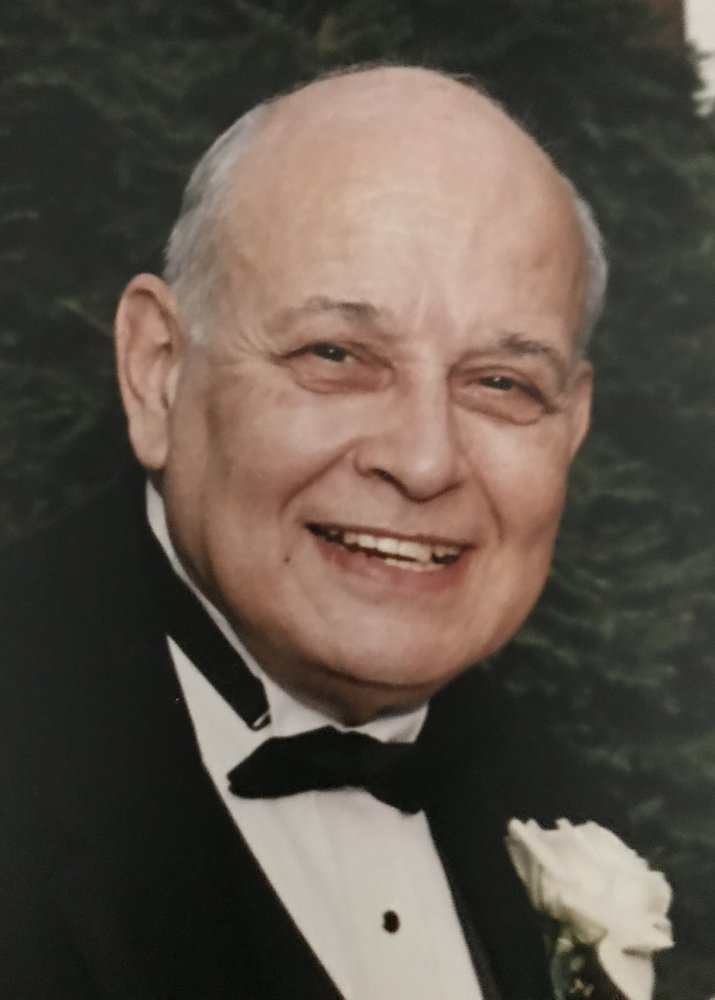 Thomas T. Manna, Sr., 84, loving father, grandfather, brother and son, passed away peacefully at his home on Thursday, September 12, 2019. He was 84 years old. Tom was born to Margaret and Tullio Manna and raised in Newark, NJ. Upon graduation from West Side High School in 1954, Tom enlisted in the United States Marine Corps rising to the rank of Sargent. He proudly served until 1959.  Tom raised his family in Maplewood, NJ where he was active in local politics and a member of the Lions Club.  Later in life, he settled in Florham Park.  Tom was a loyal and dependable family man and friend.

During the 1970’s, Tom was an owner of Suburban Deli on Irvington Avenue in South Orange. He was known for his helpful nature, quick wit, humor and straight-forward personality, a combination that endeared him to his regular customers and friends.  He last worked for the New Jersey Turnpike Authority before retiring in 1997.

In his retirement, Tom enjoyed many of his passions, including cooking, woodworking, US history, traveling, and political banter.  He frequently attended his grandchildren’s sporting events and was a long-time member of the Florham Park Rifle and Pistol Club.

Tom is survived by his son Thomas Manna, Jr., daughter Camille Ench and her husband Frank, daughter Andrea Manna and her fiancé Tom Giordano, son Glen Manna and his wife, and his sister Ada Manna.  He and his homemade pizza will be greatly missed by his grandsons Bohn and Luke Ench.  He is also survived by grandchildren Nicholas, Kathleen and Allison Manna and his cousins.  In addition to his loving parents, Tom was predeceased by his sister and brother-in-law Emily and Orrin Sharp, whom he considered a brother.

A Funeral Mass will be offered on Monday, September 16, 2019 at 11:30 AM at St. Rose of Lima Church, 312 Ridgedale Avenue, East Hanover immediately followed by internment at Gate of Heaven Cemetery.